I am a poet, writer, editor and tutor, working in both poetry and comics.
My comic GOLDEN RAGE is being published in book form in February. The elevator pitch is "Battle Royale meets The Golden Girls" - it’s about older women who have been deemed useless to society, and are abandoned on an island to fight to the death and make friends and dessert. However it’s really about grief, fertility, family, and female friendships.
My co-creator is Lauren Knight, and you can read more about it here or order from any good bookseller or comic shop (or Amazon). 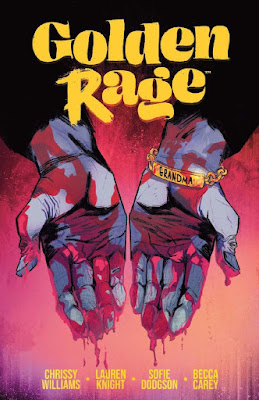 My first full poetry collection BEAR was published by Bloodaxe Books in 2017. It was selected as one of the Telegraph's 50 Best Books of the Year and my work has been featured by BBC radio and television. I am also Editor of the online poetry journal PERVERSE, which recently had two poems shortlisted for the Forward Prizes. My second collection LOW was published by Bloodaxe on 27th May 2021. 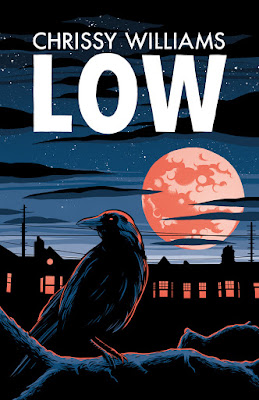 I pioneered the practice of Poetry Comics in the UK, and co-edited the UK's first book on poetry comics for Sidekick Books: Over the Line: An Introduction to Poetry Comics. Alan Moore was kind enough to say: “I really can't recommend this venture highly enough.”

I have previous worked at the National Poetry Library, and also for seven years as Director of the annual Free Verse: Poetry Book Fair, which is now under the umbrella of the Poetry Society.

I also work as a poetry tutor, and have run workshops for various universities and organisations, including the Poetry School and the Poetry Society, and as a Visiting Lecturer in Creative Writing at the University of Hertfordshire.

With a background in editorial for trade book publishing and videogames magazines for over a decade, I currently work as a comics editor on various titles which include the New York Times bestselling The Wicked + The Divine. I am also an improviser, with an interest in clown. 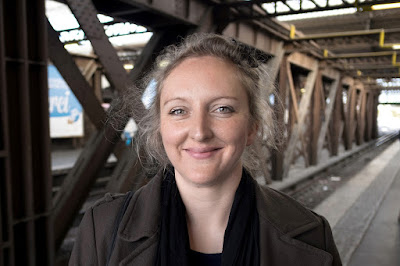 I am also Joint Editor of the (currently snoozing) world's first and finest edible poetry magazine: Poetry Digest, which published poems on cakes to be read, chewed over and then thoroughly absorbed.

I have also published various poetry pamphlets. Epigraphs (if p then q) is comprised of a hundred epigraphs as a single poem and was featured on Radio 3’s The Verb show. The Jam Trap (Soaring Penguin) is an illustrated sequence of prose poems about a domestic relationship. ANGELA (Sidekick Books) fuses together the worlds of Twin Peaks and Murder She Wrote with artwork by artist Howard Hardiman. Flying into the Bear was published in 2013 by HappenStance Press and shortlisted for the Michael Marks Awards. The TLS called it "the most energetic, delightful collection you will read this year". You will find more information about all these pamphlets on my books page.

Elsewhere on this site you'll also find my blog and some poems from my first full collection BEAR. Thank you for stopping by. 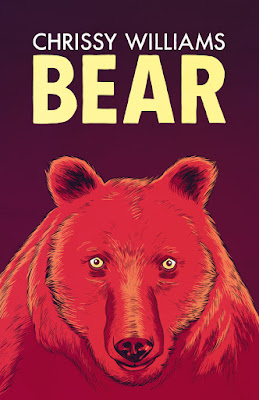